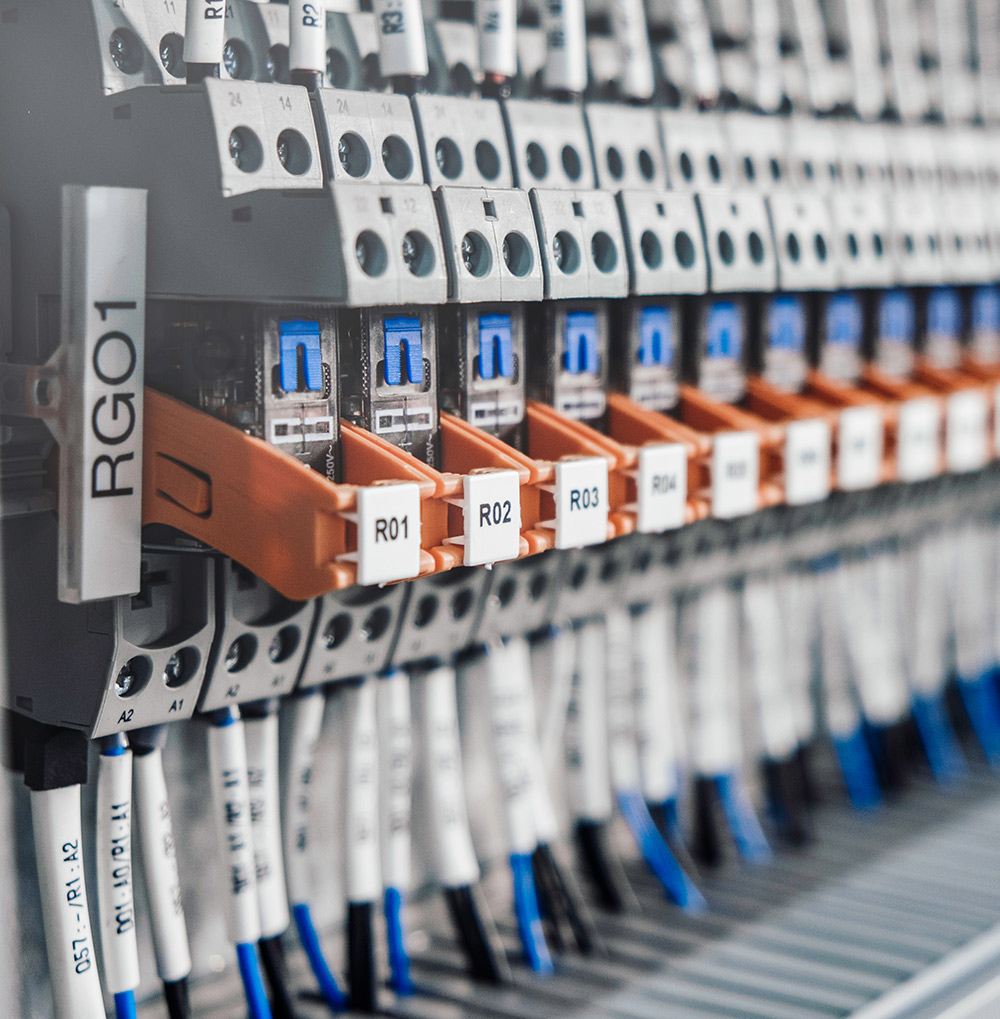 Specialists in hard to find and obsolete components, and Inventory Optimization